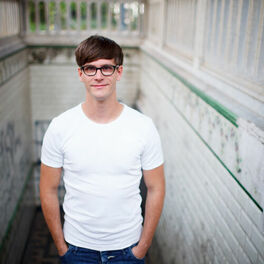 When I'm Grown Up

You're Under Control – CS Edition

No Way To Leave

When people use the name of an artist to describe a particular style of music, it's fair to say that this artist is pretty influential. Neelix achieved this status. Looking back, his 2005 album “No Way To Leave” marks a turning point in the history of Progressive Trance. Neelix took the open-minded idea of this genre one step further and mixed bouncy offbeat rhythms with elements from a huge bandwidth of styles, such as Progressive House, Electro, Tech House and even Pop. The result took dancefloors worldwide by storm and made him one of the most-demanded artists of today’s scene - and one of the few producers who even drew the attention of other scenes, as well. Bookings to festival like Tomorrowland, Nature One, Boom, Dream State or Electric Daisy Carnival (EDC) speak for themselves. Whenever people talk about “Neelix Sound”, they refer to a highly dynamic take on party music that has inspired a whole generation of producers.