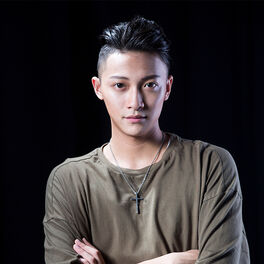 Hailed as one of Asia’s fastest rising stars is a DJ/producer going by the name of Unity. Already making waves in the Asian dance scene as a talented DJ/producer, Unity has spread his wings to the rest of the world when he signed with Mixmash Records as an exclusive artist. Looking back to 2019, Unity has been touring around clubs and festivals in China and concurring stages internationally. Add big highlights such as his tracks ‘999’ and ‘Cash’ supported by DJ’s like Fedde Le Grand, Laidback Luke, and Oliver Heldens to the list and we are safe to say that we can expect even bigger things from Unity to come. Now with collabs on his records with Mixmash’s label boss Laidback Luke and home country fellow DJ and friend Carta, Unity is determined to make 2020 another year for in the books! Staying true to his roots, Unity has been incorporating ancient Chinese instruments into his new upcoming tracks, blending musical influences from the east and the west. And we don’t mean sampled instruments, but real instruments recorded in the studio! With an infectious sound, his track ‘999’ being the preface of his new style, Unity’s deep heavy bass sound makes everybody on the dancefloor move their feet! Only time will tell what this talent will accomplish in the years to come. Right now, Unity has set his goals to show the world what he does best - share his passion for music!