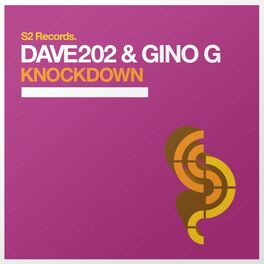 Dave202 has occupied the stage at multiple major festivals such as Tomorrowland and in many of the biggest clubs such as Marquee Las Vegas. His international career spans over two decades and there constantly seems to be one of his tracks in the electronic music charts. One of his many achievements is a platinum award for his Street Parade CD in Zurich. As many other industry legends do after collaborating across the whole scene, he expanded outside of electronic music to collaborate with the successful band Scooter. 2018 is yet another successful year, as once again he will be mixing the Kontor Top Of The Clubs CD. He knows very well that to stay on top of the game he constantly needs to adapt his style while keeping his signature sounds as the backbone to his songs. His current interpretation of the electronic music movement is a meltdown of his early days and the present.