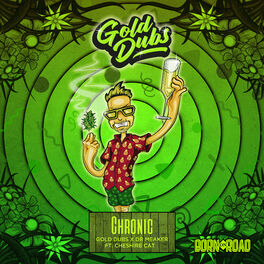 Down the Rabbit Hole

Living in Your Heart

The Best of Bally Sagoo

CHESHIRE CAT Guilhem, a.k.a Cheshire Cat is a fan of sampling and MPC. His groovie house sound is in uenced by American hip hop, J Dilla and DJ Premier, as well as by French rap including DJ Mehdi. A er a few rst releases on English labels in parallel of his studies of sound engineer, he participated in the launch of Pont Neuf Records with two tracks «Love Cuts, Heart Kicks» and «Badass Preacher» on the rst two volumes of the Habemus Paname compilations. He also features on Folamour’s imprint FHUO and works on several tracks and a rst maxi. As a hyperactive producer, Guilhem is also part of the Heuphrasia duo and the side project Paris Groove with ALVA.