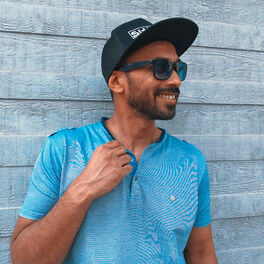 Shamaiic known as Lorenzo Myron Wayers , is a DJ & House Music Producer based in Dubai - United Arab Emirates Lorenzo has been a DJ since 2001 and in May 2019, Lorenzo fell in love with the word "Shamayim"(שָׁמַיִם), the Hebrew word for "heaven" (literally heavens, plural), denotes one component of the three-part biblical cosmology, the other elements being Erets (the earth) and Sheol (the underworld). Lorenzo decided to rename himself to Shamaiic. June 2019- Shamaiic released his first track Evolution After Evolution, Adrenaline was introduced, followed by Breaking Point