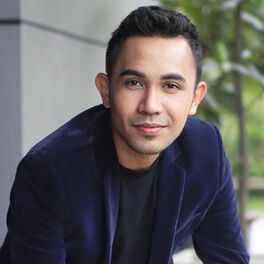 The Best Of Zikir Therapy

The evolution of Hafiz Hamidun has been nothing short of impressive. Starting as a member of nasyid group UNIC, he became a solo artist with a string of iconic releases, as well as being an award-winning producer and composer, and a music entrepreneur with an international footprint. After his UNIC contract ended in 2006, Hafiz found enormous success with the Zikir Terapi Diri series of albums, featuring Islamic devotional utterances. His innovative contributions to nasyid music have resulted in his being named as one of the 500 Most Influential Muslims in the World.