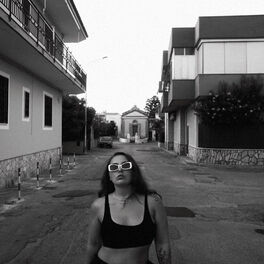 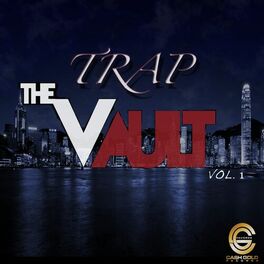 U Don't Have To Call

Blind to My Love

Feliciana is a singer/songwriter who truly embodies the honesty and fresh, organic soulfulness that’s been in relatively short supply of late in contemporary music. Now that sounds like a pretty tall order for a newcomer to fulfill. However, the Rotterdam native is very much up to the task. In fact, you’ve no doubt heard her work: she wrote VVAVES feat. Iggy Azalea’s “Boys Like You” and The Boy Next Door + Jack $hirak feat. Kevin Lyttle’s "Resistance" and more. And her growing fan base includes none other than Grammy award-winning Kuk Harrell (vocal engineer Rihanna, Justin Bieber, Beyonce), Christopher ‘Tricky’ Stewart, The Dream, Major Lazer and DFRNS (producers Jessie J) who adopted Feliciana into their songwriting team.   “Honest is the best word to describe Feliciana,” adds Kuk Harrell, who began working with her nearly three years ago. “As a survivor of cervical cancer she experienced trauma, pain and insecurity firsthand.” "It only felt right to create again as a part of my healing process" she chimes in.   “I found the feeling where I felt something fresh could come out,” says Feliciana. “Writing songs helped me figure out what my lane was as far as being a solo artist. And I’ve also learned something else: If I don’t feel it, I can’t do it.