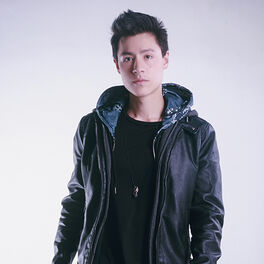 All I Want (AVIAN GRAYS Remix)

i miss u (Liu Remix)

Children Of A Dream

At the age of 20, the young Brazilian/Asian DJ Liu exploded with his debut track "Don't Look Back" (2016), which soared to #1 on Beatport charts and accumulated millions of views. After that, he released a sequence of songs that have positioned him as one of the most promising young DJs with songs like "Step Ahead", "TUFAK" and "All I Want" (featuring Alok) . With the success of many of his productions, he has performed at several of the biggest electronic dance music festivals in Brazil including Tomorrowland 2016 and 2017 and Electric Zoo, establishing himself in the spotlight of the Brazilian electronic music scene.