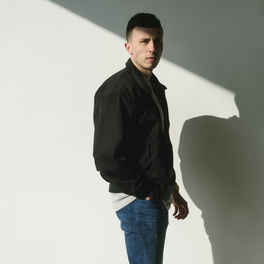 The Next Level EP

Dance With The Devil

Synchronised (Official Live For This 2019 Anthem)

The Sound Of Noisecontrollers

Blazing an inspirational trail to victory at high-speed, Hardstyle dynamo D-Sturb is the definition of a rare breed. His authentic and remarkable production skills, as well as natural on-stage persona are the fundamentals that have built this solidly cemented, full-package artist. Holding a rich musical background, the End of Line Recordings-signed act has gained worldwide recognition for his striking sound that infamously merges thrashing kickrolls with atmospheric melodies and a larger-than-life character. Marvellous productions such as “Legacy” feat. Emese, “Open Your Eyes” with Warface, “High Power” and his recently released mini-album “On Your Mark” are just a few mere examples of D-Sturb’s knack for creating ear-catching hits. But it doesn’t stop there… This music-making machine will continue innovating, inspiring and inventing! https://www.instagram.com/dsturbnl/