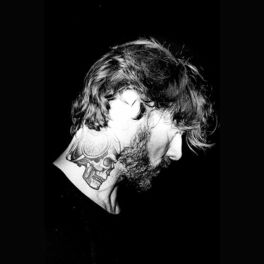 Blood In The Water

Out of Field EP

by Architectural, The Parallel, Substance, Pulse One...

Where I Belong - The Remixes