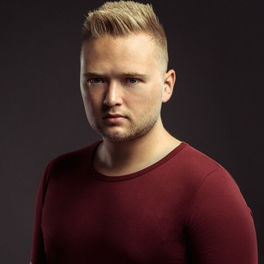 Live For This EP

Leading listeners on a journey of complete sonic savagery, Raw Hardstyle phenomenon Warface holds, without a doubt, one of the most impressive success stories. From lurking the underground to the claiming mainstages, the End of Line Recordings head honcho has sparked a musical insurgence that’s captured the attention of the entire movement. Unlocking the vault to triumph, Warface strikes gold with each creation that exists the studio; the plethora of chart-topping singles and albums, such as his surprise 2018 album "VENGEANCE", have become an emblem of modern quality, merged together with a bad-ass vibe! Known for his unique artistic mentality, Warface has not only showcased his Live For This concept in a sold-out AFAS Live, but has brought the LFT vibe worldwide to the majority of European countries, North and South America, Asia and Australia. Boasting a top-notch discography comprising of ground-breaking productions that leave crowds trembling in their boots, Warface stands for powerful, high-quality productions fronted by thrilling, adrenaline-fuelled on-stage performances. https://instagram.com/warfaceofficial/