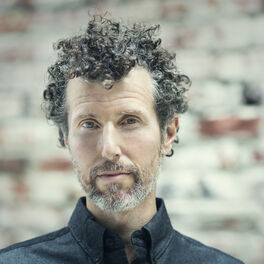 When A Banana Was Just A Banana

When A Banana Was Just A Banana Remixed and Peeled

When A Banana Was Just A Banana Remixed And Peeled

Most Rated by Defected

An American producer who simultaneously possessed European hit singles, a major-label album contract, consistent contact with the dance mainstream, plus the requisite underground credentials, Josh Wink appeared to lack for nothing at the peak of his success in the mid-'90s. Park of the East Coast/Philadelphia dance scene, Wink recorded three trance monsters out of his bedroom studio (as Wink, Winx, and Size 9) that topped charts in Europe during 1995 and saw him anointed as a dance poster boy, easily recognized by his ruddy good looks and flowing blond dreadlocks. Hardly the techno kingpin, however, Wink's esposual of Vegan lifestyle and his defiantly anti-drug ideals made him something of a unique personality in the hedonistic world of dance music.