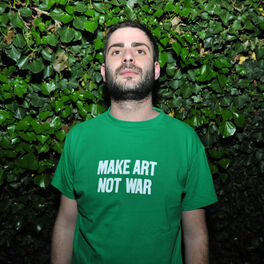 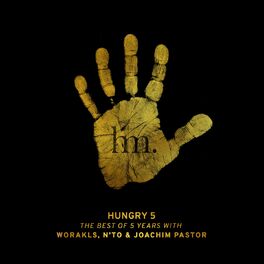 Dance at Home with Hungry Music

N'to was born in Marseille in 1985. His love story with music started in his early childhood with his parents icons. He started learning guitar when he was ten years old and could never give up making music since then. After beeing a 70's rock lover for years, one day, he discovered something he never heard before, that was Underworld (everything everything). This masterpiece of techno music opened him to techno and electronic musics. Since 2004 N'to produces his own electro music, while he never stopped making all other kinds of music. Influenced by minimal and techno artists such as James Holden, Extrawelt and Stephan Bodzin, his electronic working is recognizable by his using of smoothy melodies surrounded by efficient minimal rhythms. He also composes more hip/trip hop and accoustic music.