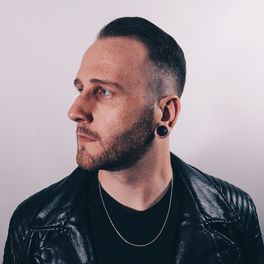 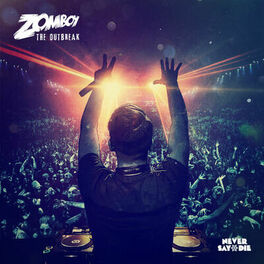 UK producer and DJ Zomboy, one of the biggest names in bass, has gone from strength to strength over the past few years. 2014 saw the release of his eagerly anticipated LP ‘The Outbreak’ on Never Say Die Records, which allowed him to expand his musical horizons and explore new styles. The album was incredibly well received, charting at No.1 on iTunes in the US, Canada, Mexico, Austria, Germany, Italy, Guatemala, Czech Republic and New Zealand. This coincided with an extensive, sold out US tour of the same name that saw him deliver his inimitable live performances to the length and breadth of the country – before rounding the year off in spectacular style with a first time appearance in the DJ Mag Top 100. With recent remixes under his belt for Fedde Le Grand, Dillon Francis and a chart topping collaboration with Skrillex, 2015 is set to be another year of world domination for Zomboy.