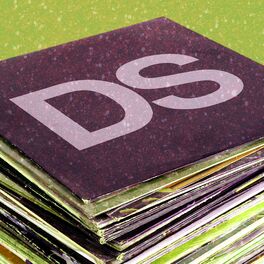 DJ Style is synonymous with high quality and artistic renderings of the melodies of bands he really admires, like Coldplay. A child of the modern age, he puts down each layer of a track himself via his keyboard and synth and then seeks out a singer to reinterpret the vocals. His version of Clocks has been compiled and streamed millions of times and his ethereal work on Yellow was received to twice as much acclaim. Studio mates of "Krister & Dalbani", DJ Style has recorded with Eve St. Jones and Freedom Dub, among others.