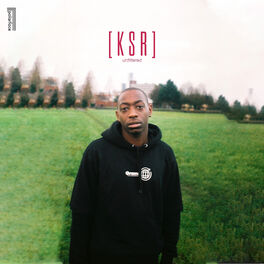 Light Of The Tunnel

Manchester R&B/Soul singer [ K S R ] has been developing his distinctive concoction of R&B/Soul since 2017. It is influence by an eclectic range of artists such as D’Angelo, Erykah Badu, Miguel and more. All of his releases to date have been pushing limits and are thematically subversive. [ K S R ]’s debut EP titled ‘Unfiltered’ has received support from DJ’s such as Jamz Supernova and Huw Stephens and has seen a successful independent debut UK tour to promote the project.