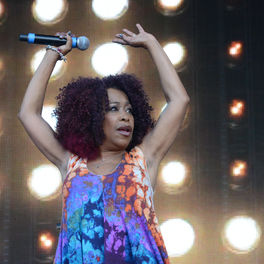 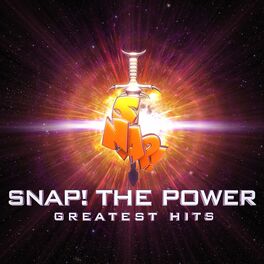 The Power Of Bhangra (SNAP! vs. Motivo)

Rhythm Is A Dancer (SNAP! vs. CJ Stone)

2 Brothers on the 4th Floor

by Work This! Workout

Snap! is the German Eurodance Band made up of the producers Michael Münzig and Luca Anzilotti. While the founding duo continued working together until the group’s disbandment, other Band members were subject to plenty of changes over the years. Snap! were first publicly recognized for their Hit “The Power” released in 1990. Their biggest hit “Rhythm Is A Dancer” (1992) is the ultimate ‘90s dance floor anthem. In contrast to producing merely Danceable music, Snap! achieved again and again to create an irresistible siren call forcing anyone around to follow the rhythm’s lead. The band’s portfolio comprises a remarkable variety of different styles ranging from piano-heavy, frantic hip house ("Mary Had A Little Boy") through oriental-touched Eurodance ("Cult of Snap!") to progressive house ("Welcome to Tomorrow (Are You Ready?)").