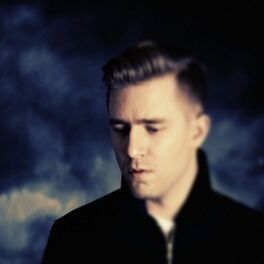 Take It Up (Remixes)

Curated By: Document One

The English DJ and producer Sub Focus was born Nicolaas Douwma in 1982 and brought up in Guildford, Surrey. Although he started out as a rock fan and followed bands like Nirvana, he discovered his true calling after he began experimenting with music software and learned to produce dance music demos. The new technology enabled him to combine his love of guitar music with the emerging electronic sounds, and bands such as The Prodigy and The Chemical Brothers became his inspiration.

Upon leaving school Douwma enrolled on a sound engineering course at college and this provided an excellent foundation from which to hone his production skills. After one of his demo CDs found its way to RAM Records boss Andy Clarke, he signed Douwma to RAM's sister label Frequency. Douwma began writing and recording in earnest and in 2005 had his first hit when the single 'X-Ray/Scarecrow' reached number one on the UK Dance Chart. In 2008 he had another number one with 'Timewarp/Join the Dots' but it wasn't until the following year that Douwma broke into the UKs Mainstream Top 40 when 'Rockit/ Follow the Light' reached number 38. 2013 proved to be the peak of Douwma's chart success when his album 'Torus' spawned six hit singles.