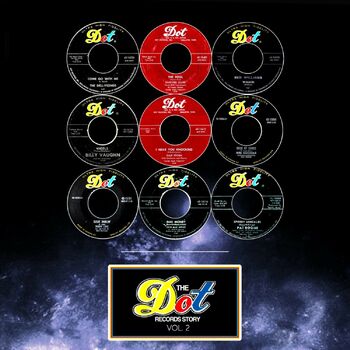 During the North African campaign, a bunch of soldier boys had

Been on a long hike and they arrived in a little town called Casino. The

Next morning being Sunday, several of the boys went to Church. A sergeant

The text was taken up next. Those of the boys who had a prayer book took 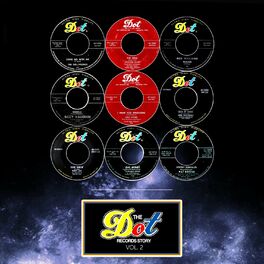 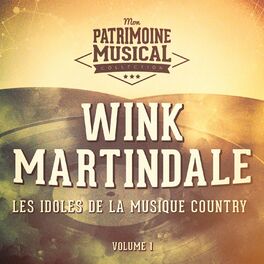 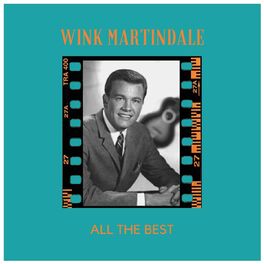 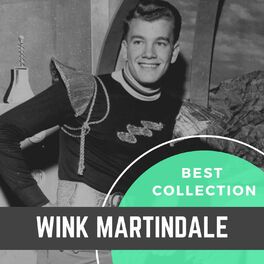 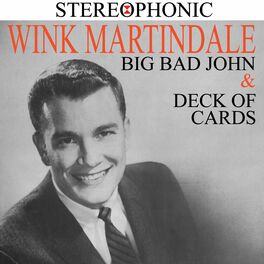 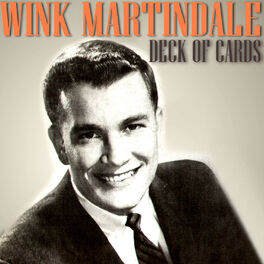 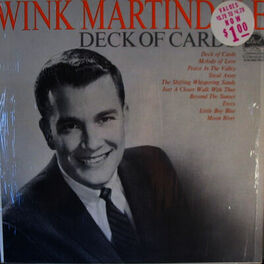