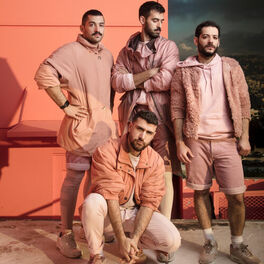 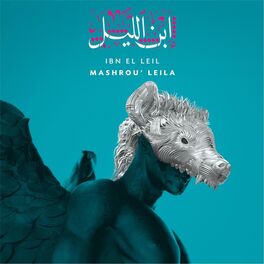 Radio Beirut (Sounds from the 21 Century)

Born of a nocturnal encounter at the American University of Beirut in 2008, Mashrou’ Leila is a six-member band that fuses the craftiness of a music workshop with the punch of stadium rock. With their distinct approach to storytelling and orchestration, they have crafted some of the most melancholic ballads and raucous anthems in contemporary alternative Arabic music, and went on to perform them live at sold-out venues in Lebanon, Cairo, Amman, Istanbul, Dubai, Tunis, Paris, Amsterdam, Montreal, Geneva, Serbia and international festivals such as Byblos, Baalbeck, BabelMed, Paleo and Exit. Their eponymous debut album and the 7al Romacy EP unfold like cinematographic fictions starring lovesick characters in desolate motels or wandering insomniacs in ghostly cities. At times quirky and playful, at others bitter and somber, the songs demonstrate the band’s great versatility in dealing with musical form, narrative, and social issues. Their third album, recorded at Hotel2Tango Studios in Montreal will be released in 2013.