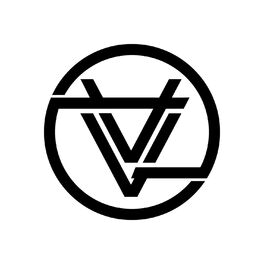 The Signal & the Noise

Where the Fuck Am I

Variant, the brainchild of Devin Ingelido, came to fruition in early 2019 after a period of musical introspection following his time as bassist in the emo-pop act, versaemerge, now versa, (Fueled by Ramen/Atlantic) through the late 2000s. Diving headfirst into the metal genre, Ingelido teamed with a close friend and colleague, Javi Melo of JMelo Recordings, to co-write the project’s first single, “Devil”. Together, these minds pressed beyond the mainstream sonic to craft the unique foundation of what current listeners know Variant’s sound to be. In April 2019, the act’s second single, “Leech” sparked an agreement with Pinup Artist Management. Variant continued to stockpile a sonic diversity by recruiting drummer, Wyatt Wood, to the lineup in mid-2019 and by September 2019, Variant’s third single, “Mosquito”, was buzzing in international ears. As they look to the coming future, Variant is familiar with the effort it takes to keep an evolving act like this relevant, aiming to unleash more of their addictive riffs and potent vocals to the world . #unleashthemachine