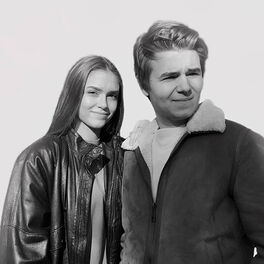 par Lonely in the Rain, NVRT

Lonely in the Rain

NVRT is a french duo composed of two siblings, Alexandre and Cécile. Both share a passion for music that started from a very early age, when they had their first lessons in a music school. As their tastes in music took different paths, their love of composing and creating have given rise to a common project of releasing their own tracks. Their debut single "Can’t Fly" is available now on French Label Get The Sound, as well as collaborations, as the french siblings love to share their voice on other artists’ tracks that inspire them.