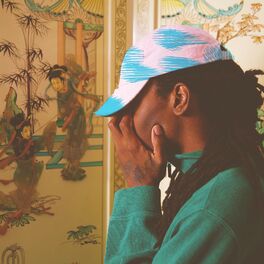 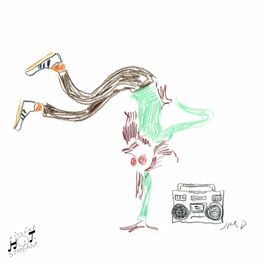 Gateway: A Compilation by Amanda Steele

Tampa born and raised, Broderick Batts was struggling like so many other emcees. Between crashing on friends couches and working at the local Good Will unloading trucks, Broderick spent his remaining free time hustling to get any studio time he could. It wasn’t until he released his track Druggie Love in the summer of 2013 that he was discovered by TEN Music Group and offered a chance to work with producer and TEN co-founder Tommy Tysper in Los Angeles. What was supposed to be two weeks of sessions between the pair quickly turned into a year of sessions providing the opportunity for Broderick to move to LA and work full-time on his craft. Now, armed with his mixtape, entitled 3AM TRINITY, Broderick plans to show what a truly versatile artist he has become and secure his spot as one of Tampa’s hottest new artists. https://www.instagram.com/broderickbattss/