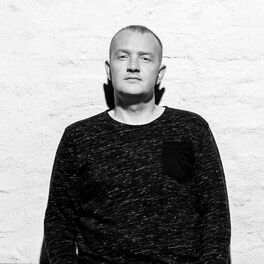 All They Wanna Be (Remixes)

Ready Or Not EP

Out Of Touch (Madison Mars Edit)

Got All Night (feat. Amanda Collis)

Best One Yet (feat. Little League)

I Will Let You Down (feat. KLARA)

Starting off his career with releases like “Theme O”, “Milky Way” and “Ready or Not” on Don Diablo's Hexagon label, Madison Mars, a DJ/producer from Estonia is now easily recognised for his signature future house sound and immense success with Spotify releases. The debut year of 2016 ended up with over 50 million streams of his original tracks and remixes for such top artists as Galantis, Jess Glynn, Olivia Holt, Jonas Blue and Melanie Martinez. In 2017, Madison Mars keeps bombing the dancefloors with both original tracks including Lucas & Steve collaboration “Stardust” and remixes for big names like Martin Garrix, Hardwell and Pink which have been gaining huge support from top DJs. His track “Atom“ released on Spinnin Recordings received massive support in a short time by the most prominent DJs of the world and immediately became a banger being played everywhere from the clubs and festivals to the top DJs radio shows.