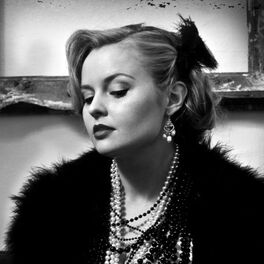 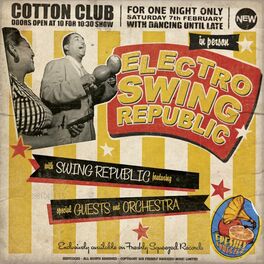 The Best of Swing Republic

Electro Swing Republic (The Return of...)

Swing Republic was born as the side project of a platinum selling Danish songwriter and producer, Per Ebdrup. In love with the sound of swing, Per remixed old and obscure vintage gems in his spare time as a freelance composer. These tracks would eventually be brought together in Electro Swing Republic (2011) which was one of the first complete electro swing albums ever released. The second album Midnight Calling (2013) saw the introduction of vocalist Karina Kappel and featured the massively popular Crazy In Love.