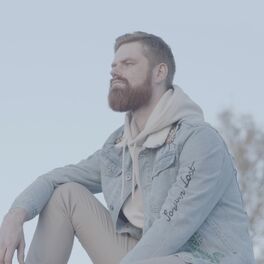 Burn on the Stage

Leave a Light On

You Are the Reason

Mareks is talented and very creative musician with a unique approach to classical and popular music. He has been inspired by fellow musicians like Apocalyptica, 2Cellos, David Garrett as well as by classical geniuses such as Mstislav Rostropovich, Yo-Yo Ma and Jacqueline du Pre. He also draws his inspiration from art and creates his music in a similar way, by layering different sounds and melodies. Mareks was born in Riga, Latvia in the summer of 1990 in a musical family. He started playing cello at an early age of five and has since earned MA degree in cello performance and recorded three CDs, participated in numerous musical projects and has performed all across Europe. Marek’s first composition “The Tulip Song” was well received in Latvia and has earned great reviews abroad. It was the starting point to his journey of composing music.