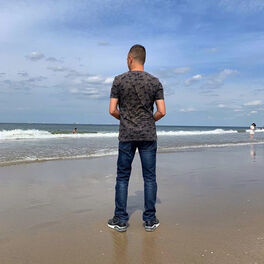 Ed was born in the Netherlands in 1982. He started to buy his first records at the age of 13 at a records shop in Den Haag, and add more records in his collections. And after that, some turntable decks and a mixer showed up, so he could start practicing his mixing with the records he bought. In 2001, Marron decided to finally start producing his first track in 2007. Marron suffered from a bone tumor in 2009 that stopped everything and he has to go for the treatment. He again got bone tumor in 2012, 2013 and 2015. After the last tumor, he focused on his musical career and started his own record label "Marron Music" to distribute EDM style music. Edy Marron started working in the music industry and started focusing on the new collaborations with the musical artists. His musical work was soon noticed in 2019, Ed was seen on the national television for his collaboration with a famous actor. Meanwhile he build up his experience with FL Studio by experimenting with VST Plugins like: Sylenth1, Nexus, Spire, and Synthmaster. Releases from Ed "Edy Marron" stands out from the rest, as made his name in creating a different kind of sound