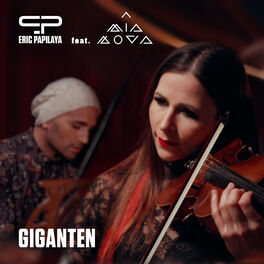 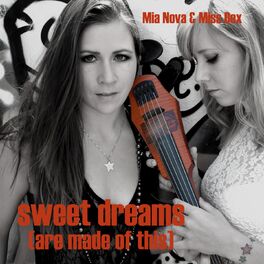 Sweet Dreams (Are Made of This)

You Know My Name

Sweet Dreams (Are Made of This)

The Austrian star violinist Mia Nova graduated in classical violin from the Vienna University of Music and was active in the Austrian orchestral scene for a long time. But she had long been interested not only in classical music, but in many other genres as well, and so she soon picked up the electric violin, which offered her a completely new and almost infinite sound spectrum. From then on she was able to let her pioneering and inventive spirit run free and move into new soundscapes. For the past few years she has stood on the stages of major rock and heavy metal festivals with her ska-rock band Russkaja , as well as every week in the studio of the ORF late night show “Willkommen Österreich” with Stermann and Grissemann. In her solo project , she brings together a wide variety of sound patterns, mixes acoustic violin with distorted electric violin, improvises virtuoso house, dance, rock and cinematic music, performing from the scene club to the renowned premium event. Your inspiration is the area of ​​tension in the spectrum of different styles. She spans the arc from the aesthetics of classical to pop music and is thus probably the most versatile violinist in Austria.