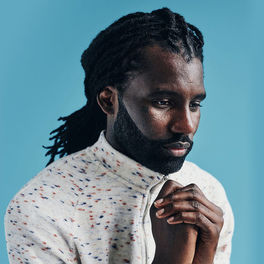 Alright With Me - EP

I Love Acoustic | Ministry of Sound

All London with Rita Ora

In 2011, Wretch 32 released his gold-certified LP ëBlack And Whiteí and had three Top 5 singles including the gritty ëTraktorí and ëUnorthodox ft. Exampleí. Crowned ëMC of the yearí by MTV for two years in a row and as one of the focal artists for the 2012 Olympic Games, Wretch 32 has evolved his style into a seriously unique sound; chilled melodies, trademark bars and soaring choruses. 2014 saw a welcome return of Wretch 32 with his new single ë6 Wordsí, taken from his upcoming new album due in 2015, go straight in to the Top 10 singles chart. As well as progressing on his own career, collaborating with artists such as Scorcher and dropping in on freestyles for GRM Daily and Link Up TV, Wretch has been fostering the next generation of hit artists through his company Renowned. This includes working with Top 10 artist Melissa Steel, George The Poet, Jacob Banks and Knox Brown who has been working with the likes of Emeli Sande, Jay-Z and Jess Glynn.