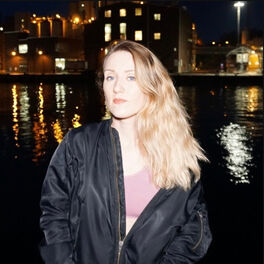 I Told You So

The Sun Goes Down

New pop composer and producer Myra Granberg was born and raised in the small town of Nybro in the south of Sweden. More commonly known by her artist name, Lvly, her musical journey started at the age of 13 when she borrowed a friend’s guitar, leaving her with an insatiable desire to sing and write music. After graduating from a specialist music high school, Myra then gained a place at the prestigious Songwriters Academy of Sweden, Musikmakarna, where she spent two years producing and composing in the studio. To support her passion for music production, Myra has completed stints in various part-time jobs, but after spending three months composing in a Los Angeles studio, music took centre stage. As an artist, she is always searching for “the soul of the song”, an objective she finds easiest to complete when experimenting with melodies and beats in her own bedroom. As a multitalented artist, composer and producer Myra is active in several projects. Find more music under the electro-pop project MAJRO, Swedish songs under Myra Granberg and urban underground songs under Peachy Pavement.