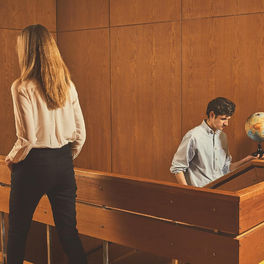 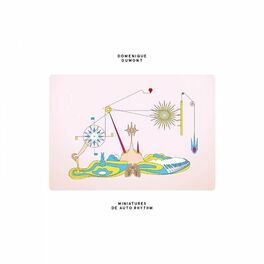 Costes Radio - [On Air at the Hotel]

BRIGHT MUSIC FOR DARK TIMES BY ELA MINUS

This Week's Favourites by Antinote

Domenique Dumont is a collaboration between a Latvian duo Arturs Liepins & Anete Stuce and an enigmatic artist from France who’s existence can neither be confirmed nor denied. The collaboration began in 2013 with the creation of the music album Comme Ça, released by the Paris label Antinote in the summer of 2015, both in digital and in vinyl format. In October 2018, the French music label Antinote released the second album by Domenique Dumont called Miniatures de Auto Rhythm.