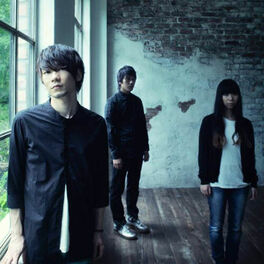 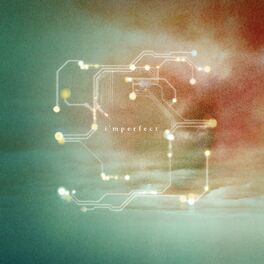 Who What Who What

MAN WITH A MISSION

Trio rock band, Ling Tosite Sigure, is making waves in Japan at the moment. Despite their very few media appearances, positive word-of-mouth about the band's memorable live performances has really boosted popularity throughout the country. The band’s amazing signature sound - complex guitar melodies, strong bass lines, technical drumming, male-female vocals, and rapid tempo - is also capturing fan appeal. The band released their "Best of Tornado" album and their latest single "Who What Who What" on the same day in January 2015. "Who What Who What" was used for "PSYCHO-PASS: The Movie" as the title tune.