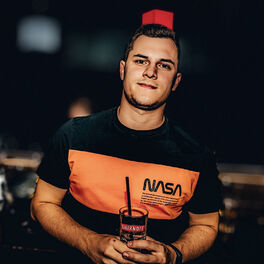 Take Me as I Am

Before You Go (Dekon Remix)

Best of EDM - Made in Germany

Mike Destiny, born 1993 as Max D., is a German DJ and record producer. Starting his career with mashups, Mike Destiny begins to develop his own style with his first remixes and singles in 2015. His remixes have been played by some of the most famous DJs - like Diplo, Nicky Romero and DIllon Francis - on some of the biggest stages out there.   In 2018 Mike Destiny took a break from releasing music to find his own unique sound. He created an energetic new genre which combines different sounds from other genres such as midtempo, bass house, tech house and deep house. Other than 90% of these days house releases Mike Destinys track range from 110 BPM - 115 BPM which makes them slower and more groovy than any other electronic music track.