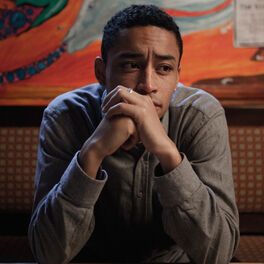 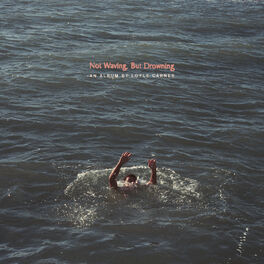 You Can't Steal My Joy

When Will I Stop Dreaming

With his conscious rhymes and languid, melodic flow, Loyle Carner quickly earned a reputation as the poetic, thoughtful voice of the UK rap scene, with his debut album 'Yesterday's Gone' widely regarded as one of the best British albums of 2017.

Growing up in Croydon, South London, he wrote his first poem when he was seven after the death of one of his friends, and when he was diagnosed as dyslexic his mother bought him an album by poet Benjamin Zephaniah to inspire him to continue writing. It had a big effect on Carner and his interest in music and lyric writing was further sparked by US hip-hop stars Nas and Ludacris, and the emergence of the grime scene in London in the early 2000s. He also struggled with ADHD, but went on to study at the BRIT School for Performing Arts and made early demos under the name Master Mowgli with friends King Krule and Rejjie Snow, before he played his first live show supporting MF Doom in Dublin in 2012. The sudden death of his stepfather two years later led to him dropping out of his studies and releasing the EP 'A Little Late', while his single 'BFG' openly discussed the emotional pain he was feeling and his sense of responsibility for the family in way that few other rappers did at the time.

Producer Rebel Kleff also played a big part in crafting his jazz-funk grooves and strutting boombap beats, but it was his personal, sensitive storytelling that saw Carner named Best British Solo Artist at the NME Awards and brought 'Yesterday's Gone' a heap of accolades. The record was nominated for the Mercury Music Prize and was named album of the year by The Independent newspaper and he teamed up with Jorja Smith on hypnotic, soulful single 'Loose Ends', before returning with second album 'Not Waving, But Drowning' in 2019.