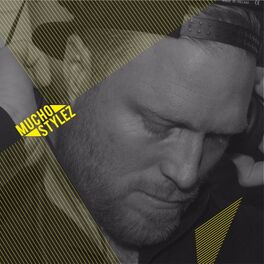 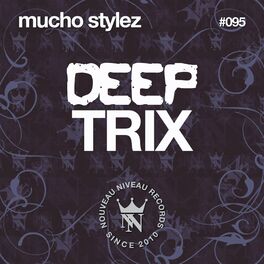 We Quite Didn't Catch That

Swiss born, but hailing from Munich, Germany, Mucho Stylez has been servicing to the dance music scene since 1999 when he released his first single ‘Elite' on the infamous bush records. He creates electronic music which doesn't follow trends. Drawing influences from anything that sounds cool, he creates his own distinctive grooves that have put himself out there as a producer and DJ. He is recognizable through his perpetual melodies and punchy grooves, both in his productions and DJ sets. His releases on labels such as BluFin, bush records, Moody, Nouveau Niveau, always seem to attract a crowd and gain him new fans. In addition to his solo project, Mucho is also densely collaborating with his Swiss buddy, Andy Sidewalker, a project that provides another output for musical expressions. #technoisreligion Alike almost every other DJ from the middle ages, he learned to spin on vinyl and produced on the Atari ST with no hard drive and a monochromatic screen. #ATARI Don’t expect any mainstream chart entries, overground tunes or casting band sound-a-likes when it comes him. Mucho has always been in favour of pure underground tracks, that you might even have trouble shazaming. #witnessthedeepness #musicmatters