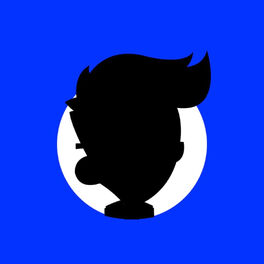 Emerging artist and internet sensation DripReport has ignited a grassrootsglobal phenomenon with his viral hit single “Skechers.” Inspired by the love of hisSouthAsianroots, along with popular internet culture, DripReportis carving out a new lane within music and social media. Building a cult following by creating remixes of popular American hit records, DripReport accumulated hundreds of millions of views across his YouTube and social platforms. He then released his first single “Skechers” in January, a song that is now trending worldwide. “My goal is to combine my cultures into something that people around the world can relate to,” says DripReport. “I want to help globalize our culture in a way that’s easily consumed around the world. It’s about bringing people together and making them feel happy when listening to my music.” With organic, fan-driven support for “Skechers,” DripReport is doing just that.