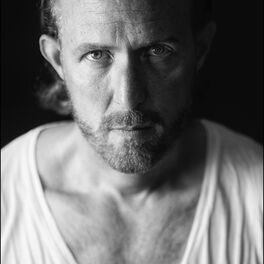 Wanna Be with You

Hailing from Hamburg/Germany, DJ/producer POINT BLVNK, the man behind PYRO enterprises, is well-known for his versatile styles of music. As an artist, POINT BLVNK released songs on labels such as Panda Funk, Ministry Of Sound, Sirup, Blanco y Negro, 2-Dutch as well as his own imprints such as PYRO Records and many others. His tracks have been heard in mixes by world renown artists by the likes of DAVID GUETTA, TIËSTO, AFROJACK, DON DIABLO, ALLAN WALKER, SIDNEY SAMSON, FIREBEATZ, BLASTERJAXX, DANNY AVILA, CHUCKIE, TIMMY TRUMPET and many more.