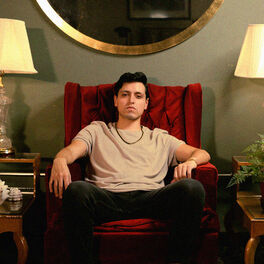 This is My Ideal EDM Album

Mark Cast is a Mexican artist, producer, and DJ considered as one of the promises of the music industry, according to different media. The mix of urban, dance and retro sounds have led Mark to create a unique musical style, sharing feelings and emotions in each of his songs. Songs like ContIgo Quiero Estar, Real and Faltas Tú, to name a few, have connected with his audience, leading him to perform at festivals such as Electric Daisy Carnival Mexico and Beyond Wonderland Monterrey. With his fresh musical style and show, Mark Cast is ready to take his music all over the world. Instagram: @markcastdj