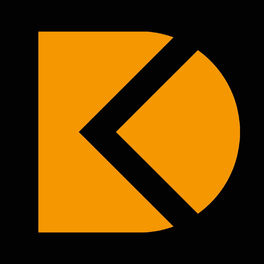 The Way I Love You (feat. Cimo Fränkel)

It’s been only two years since he burst onto the scene with ‘Ertesuppe’, but it’s already clear that Dante Klein is here to stay. Dante’s already played the biggest events from Tomorrowland in Belgium to Ushuaia in Ibiza. Klein has been one to watch on the global scene since his breakout hit in 2016 with Cheat Codes, ‘Let Me Hold You’, and as part of the Spinnin family, a regular fixture on both the main label and on its influential off-shoot Spinnin’ Deep. Dante Klein hits summer 2019 with his young guns blazing on ‘Don’t Know Shit’, an exuberant collaboration with Indian star Greff, out June 14th on Spinnin’ Records’ Source division. Skillfully riding the line between pop and club-oriented music, Dante is set to keep conquering hit lists as well as dance floors around the globe.