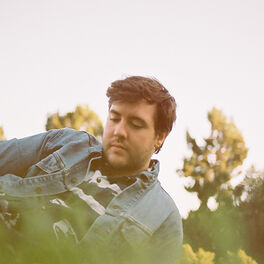 Lonely in the Rain

You were good to me (shallou remix)

Rising US singer-songwriter and producer shallou strikes a delicate balance between pop accessibility and rich, ambient dance rhythms. He released his first single ‘You And Me’ with AllPoints in November 2017. It arrived in the wake of the Chicago-based artist's debut EP ‘All Becomes Okay’, a breakout effort that has seen overwhelming support from listeners with over 70 million streams across platforms since its May 2017 release, and support from FADER, Complex, Spin and Thump. An excellent live performer, shallou supported Quinn XCII on his 2017 North American tour and has performed alongside Petit Biscuit, Roosevelt, El Ten Eleven, Chad Valley and more. shallou.com