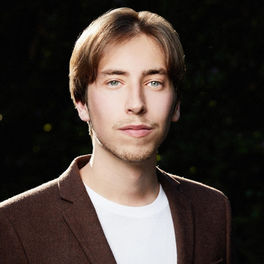 Remnants Of A Setting Sun

A wistful optimist, composer and pianist Trevor Kowalski draws from nostalgia, memories, tech, and nature to set the backdrop for his most heart-felt pieces. Drama, adventurous sound-design, and richly detailed emotion are featured in his soundtracks.  Influences include John Barry, Jessica Curry, John Adams, and Sergei Rachmaninoff.  From India to the UK, Honduras to his native USA and places in between, Trevor has written music for awarded video games, films, and theatre productions. His concert works are performed by ensembles and orchestras around the world. Trevor’s “windowpane” EPs feature ambient atmosphere and memories. He is a contributing composer for New York's Senate-awarded "How to Unmake a Bully ®" series. From the foothills of the Adirondack Mountains, Trevor then studied at Boston University and the Royal College of Music in London. He is based in Los Angeles, California.