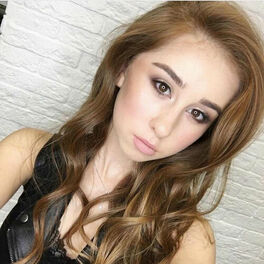 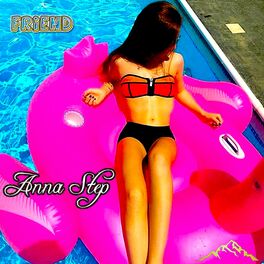 Key to Your Heart

Russian-based pop artist Anna Step had his debut single "Miss You“ in 2018. "Miss You“ was produced and released only in a small circle of friends for personal entertainment purpose, and it was never planned to release it to the public. Until a good friend, working at a local radio station, asked for permission to play it on air. His beautiful and emotional sound catches the attention of many people at this moment. Anna Step songwriting abilities and her steady progress in improving her next song fascinate many people around the world. Anna Step constant improvements quick capitalize on her success. She continues to rack up impressive statistics among her internet fan base - with his album "Friend“ she broke her own streaming record of 1.000.000 streams within the first 48 hours of release.