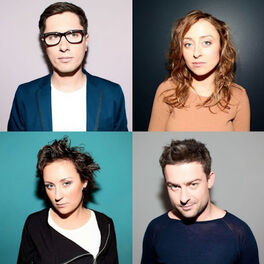 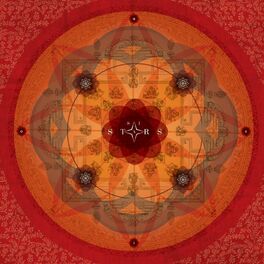 A Polish pop/R&B group - formed in 2001 - that spanned roughly half a decade, Sistars released their first album, ""Siła Sióstr"" (Sister Power), in 2003. Although the band's debut was a hit, it was not the first appearance for this troupe, fronted by sisters Natalia and Paulina Przybysz, as they had made an appearance on a track by rapper Tede a short time earlier. The rest of the lineup was set before the debut was released, and led by producers and songwriters Bartek Królik and Marek Piotrowski in addition to the Przybysz sisters. In 2004 an EP appeared, which was followed in 2005 by the hit album ""A.E.I.O.U."" The group would go on to win a number of awards over the years, but would split before too long. In 2007, the group posthumously released a greatest-hits collection entitled ""Best of Sistars"", which was a Top Ten hit in Poland. ~ Chris True, Rovi