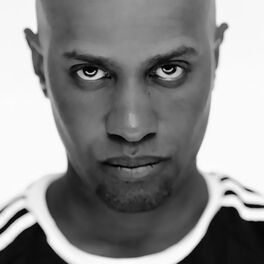 WheelUP is the new moniker from renowned international DJ, drum & bass producer and head-honcho of W10 Records – Danny Wheeler. Turning his hand to the burgeoning sound of West London’s resurgent broken beat scene (aka bruk), founded by labels such as CoOpr8 connected to the legendary CoOp club (the spiritual home of broken beat), and reignited by labels such as Rhythm Section, 22a & Eglo, and artists such as Danny’s former studio mate Henry Wu (Yussef Kamaal/Kamaal Williams). Danny Wheeler was knighted the name ‘WheelUP’ by non-other than Afronaught, the founder of ‘Bugz in the Attic’ and a pioneer of the broken beat genre. WheelUP’s first release was on Afronaught’s Coopr8 imprint, placing him alongside the likes of Marc Marc (4Hero) and Neon Phusion.