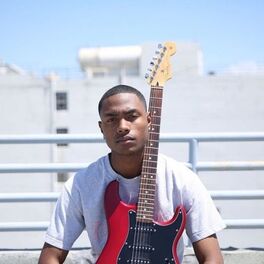 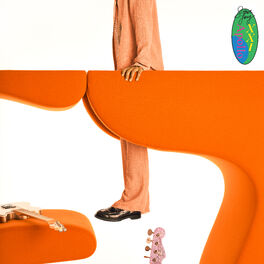 Father of the Bride

It Is What It Is

In the head of... PE lepublicnme

Father of the Bride

Jazz saxophonist and composer Steve Lacy was born in New York City in 1934 and came to prominence playing dixieland jazz for a variety of jazz combos. It was the start of an interesting, long and prolific career which saw Lacy experiment with avant-garde music within multi media formats. Although he was a skilled performer of experimental jazz he differed from his peers in that he preferred melody and tightly structured arrangements rather than the free improvisation which is so prevalent in experimental jazz. He had a long association with the music of the renowned jazz pianist Thelonius Monk and would often play Monk's compositions; he also played briefly in Monk's band in 1960. In 1965 Lacy made his first visit to Europe and eventually relocated temporarily to Italy before moving to Paris in 1970 where he stayed until two years prior to his death in 2004. During his time in Europe he became famous for his sextet, a fluid ensemble which would occasionally grow to a large band but would also operate as a quartet, trio or even on occasion a duo. Always popular, Lacy was a gifted, intelligent and dedicated performer who went on to receive a MacArthur Fellowship, the so-called Genius Grant awarded to people who have been outstanding in their chosen field. He passed away in 2004 at the age of 69. Artist biography compiled by BDS/West 10. All rights reserved