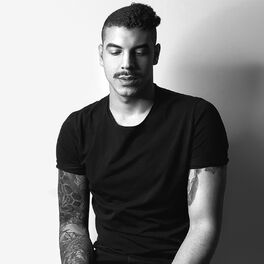 Manuel Medrano is a Colombian singer-songwriter born in Cartagena but from an early age based in Bogotá. His music is defined as “Pop-Fundido”, a mixture of sounds that grew up with him and the sounds of the folklore of Colombia that give his music a unique environment that has been valued by hundreds of fans and national music industry. His first single "Afuera del Planeta", released on August 2014 is the appetizer of his first album to be released in the middle of 2015 under the production of Juan Pablo Vega in Bogotá.