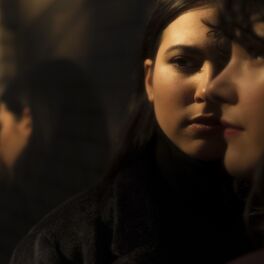 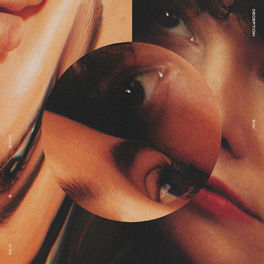 Anna Of The North

Milk & Bone are a Canadian electropop duo, consisting of Laurence Lafond-Beaulne and Camille Poliquin. Their debut album Little Mourning, released in 2015 via Bonsound, was a longlisted nominee for the 2015 Polaris Music Prize.[2] The duo first met as music students at Cégep de Saint-Laurent,[3] and later performed with David Giguère's touring band.[3] They decided to begin writing and performing as a duo after being brought in as guest vocalists on Misteur Valaire's 2013 album Bellevue.[3] Although both of the band members are francophones, they write and record in English.[1] With the majority of their immediate friends and colleagues also being francophone, they used SoundCloud to connect with potential contributors to the album, including Toronto-based rapper Terrell Morris on the track "Tomodachi".[1] In 2015, Milk & Bone was the recipient of the SOCAN Breakout Award at the Francophone SOCAN Awards in Montreal