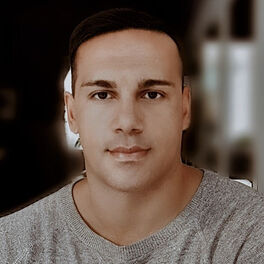 Greek producer Leuteris Pimenidis, better known as Terry da Libra, started to make music when he was fourteen. Backed with rich musical background from being part of a rock band as well as being inducted in several clubs/Bars as a resident DJ. Terry is definitely equipped with much inspiration and dedication & his potentials & creativity will surely take him soaring higher than his own harmonies.. It is true that music can take us to places we have never been to before, and music from Terry da Libra always put this statement into play.