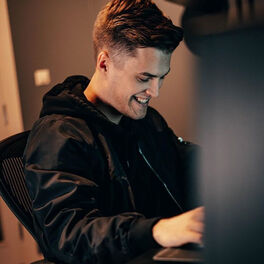 Pull Me Down (Remixes)

From being a needle in a haystack, Milos has managed to leave a mark in the music industry in a short period of time. His unique style of combining elements from pop, EDM, ethnic instruments and defined melodies has caught the attention of both casual listeners and established players behind the scenes in the music industry.   Milos is currently a sought-after producer that's managed to cut songs with several national and international acts, such as Axel Johansson, Alok, and Sofia Reyes. He recently won Tungevaag's remix contest on his single "Knockout" orchestrated by Spinnin' Records. Milos has several releases lined up for 2020.