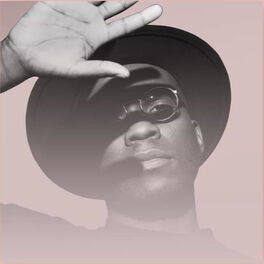 Solstice was born in Rwanda and he raised in France from 1998. After starting an awarded eco-friendly star-up, he decided to take a serious life challenge in 2015. Become fully committed to his first passion : music. Yeas of work after, he is now recognized as one of the most talented newcomer of the French scene, for his broad tastes and melodic style incorporating many things from house and techno to indie-pop. He initiated the "Solstice invites..." parties, which has subsequently become a reference for quality underground music events in Paris : In 2017 he made a few appearances in French festivals but dedicated most of his time to producing a double EP : "Yerlih One" and "Yerlih Last", released on Poesie Musik / Get Physical. Beyond music, Solstice is on a quest to tell universal energies, stories and emotions.